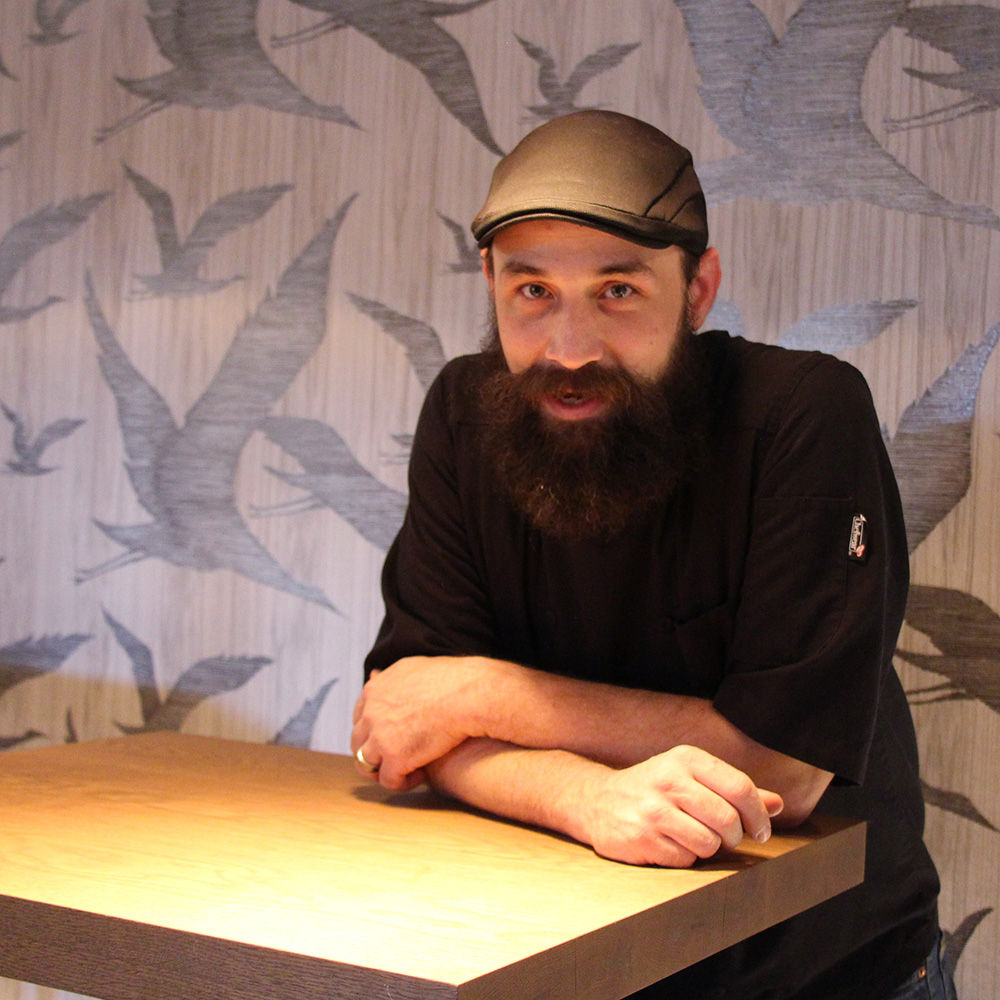 Chef – Larry Blevins-Bellido – larry@revelava.com
Chef Larry is an army brat, originally from Central Louisiana. He grew up with the kitchen being the meeting spot for all familial events, with the person in front of the stove garnering the most attention. It was this drive for attention that lead him to Culinary school, where he found he had a desire to share his flavors with everyone. His inspiration comes from his mother and Nana, who always made scratch dinners, regardless of the days trials. The kitchen is a place of love, a vessel to bond, and a source of nourishment, not just for the tummy but for the soul as well.

Beer Director – Greg Frankena – greg@revelava.com
I first developed my passion for craft beer and gourmet food while attending college in Charleston, SC, reaping the benefits of a burgeoning beer scene and the year round bounty of local farms. Over the course of various travels the past few years, I have had the chance to deepen my appreciation for the craft by sampling the creations of myriad breweries across North America and Europe.  My first exposures to the world of wine were as a child, thanks to an incredible opportunity to spend time in the Savoie and Loire regions of France, as well as Vaud and Valais of Switzerland. It was a move to the Pacific Northwest and an introduction to Willamette and Rogue Valley Pinot Noir, and Columbia Valley Cabernet that caused me to truly fall in love. After joining Unwined part-time for the 2015 holiday season, I was thrilled to accept a full-time position where I may continue to apply and further my knowledge of craft beer while truly becoming a student of wine. 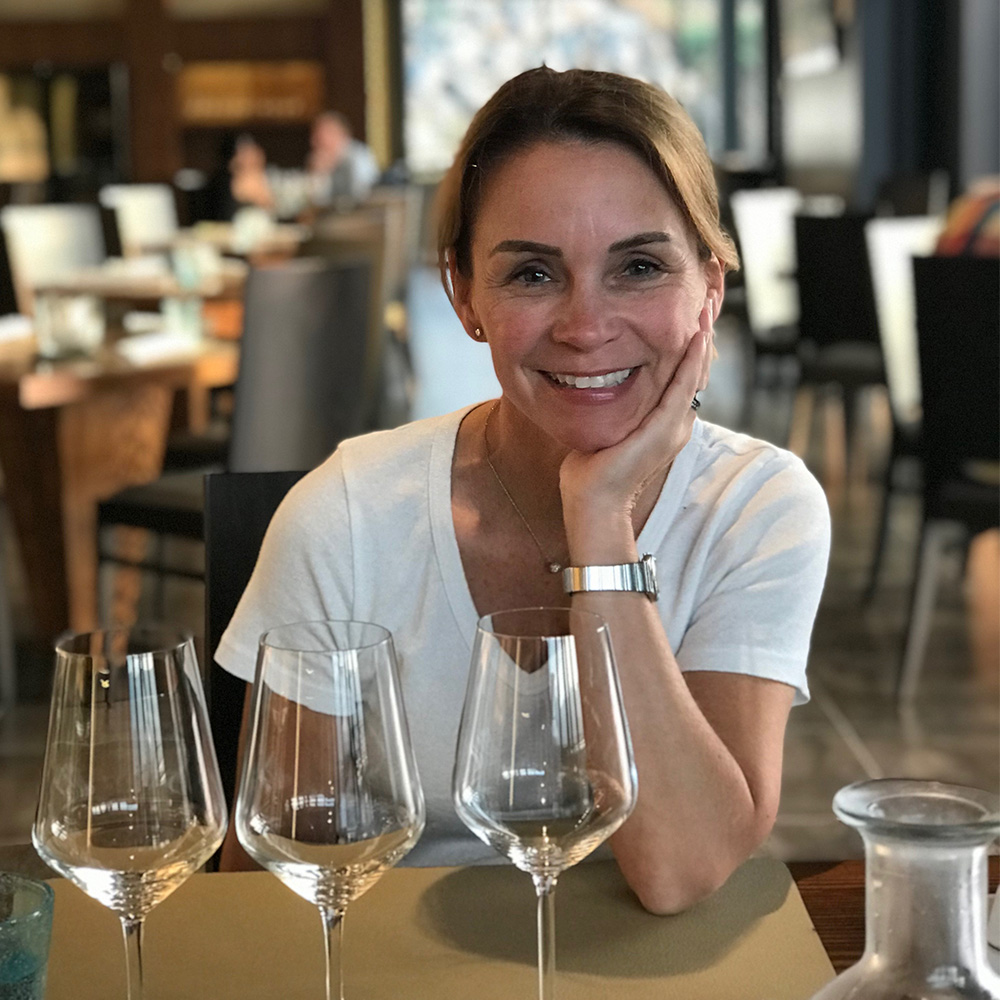 Proprietor – Vanessa Moore – vanessa@revelava.com or events@revelava.com
Vanessa Moore is a community-focused entrepreneur originally from Baton Rouge, Louisiana who relocated to Northern Virginia in 1999 after completing undergraduate studies at Louisiana State University. Today, she is the sole owner of two Alexandria based wine stores and now, Revel, just two miles south of Old Town. Established and rebranded in 2004, Unwined has been recognized by Eric Asimov as a New York Times top “Pick for your Local Wine Shop.”  Vanessa holds certifications with the Court of Master Sommeliers and Italian Wine Professionals. Her passion for educating and caring for people through the enjoyment of wine is supported by her husband of 15 years and their three four-legged children.